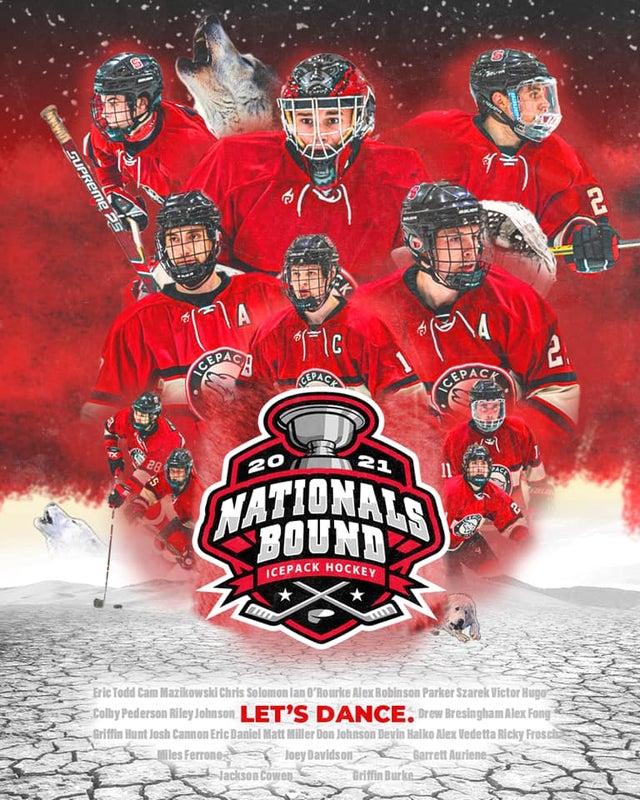 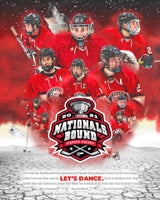 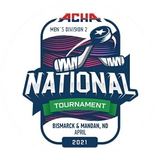 The Icepack are the college hockey team representing NC State fans, alumni and the Raleigh hockey community. We need your help to get to Nationals. With just two regular season games remaining and a top five national ranking the Icepack are all but assured to make their second nationals appearance in three seasons. The Icepack are a self funded program that relies primarily on player dues to cover season costs.. This season has been particularly trying as we competed all season with no tickets sales from home games. The Icepack need to raise $20,000 between 3/23 an 4/14 to compete to bring home the title to Raleigh. The American Collegiate Hockey Association Division 2 National Championships are in Bismarck, ND starting April 15th and bring the top 16 ACHA D2 teams in the country together for an exciting tournament.